Once upon a time a boy and girl met and shared their dreams.  They met in a hospital under bright lights and long hours.  Across the OR table their eyes met and they knew they were meant to be together.  After work they would sit together and talk for hours.  Sometimes late into the night they would sit in the boy’s pickup truck. The icy winter snow would swirl outside.  Inside they were warm with their excitement of the shared dreams they had.  With twinkling eyes and hearts beating faster they would talk about what life could have in store for them.  The cold winter marched on far from their island inside the truck. They had dreams about family, life and adventure.  They dreamed that they would have many adventures together but one day when they had children to share their adventures they would set out into the world.

They worked for many years. They planned, they saved, they had dreams.

We will teach our children about other parts of the world!  They can go to school somewhere far from home. They will make friends and understand another culture.  They will learn another language.  The boy and girl already spoke a good amount of Spanish between school and working in the hospital so it seemed like a good plan to travel to una pais Latina.  The girl had studied in sunny Sevilla during college so they decided to return.  They went on a fact finding trip 2 years before the planned adventure. They visited small villages and large cities.  They decided on a small town called Alhama de Granada.  Alhama was a warm, ancient village not too far from the sea and nestled in the Sierra Nevada mountains.  The people were as warm as the sunny climate.  They found a school for their little Kezmoh’s and made a plan to return. 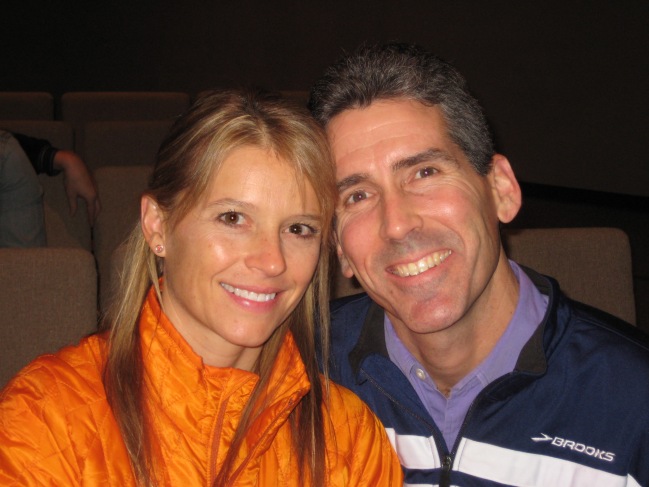 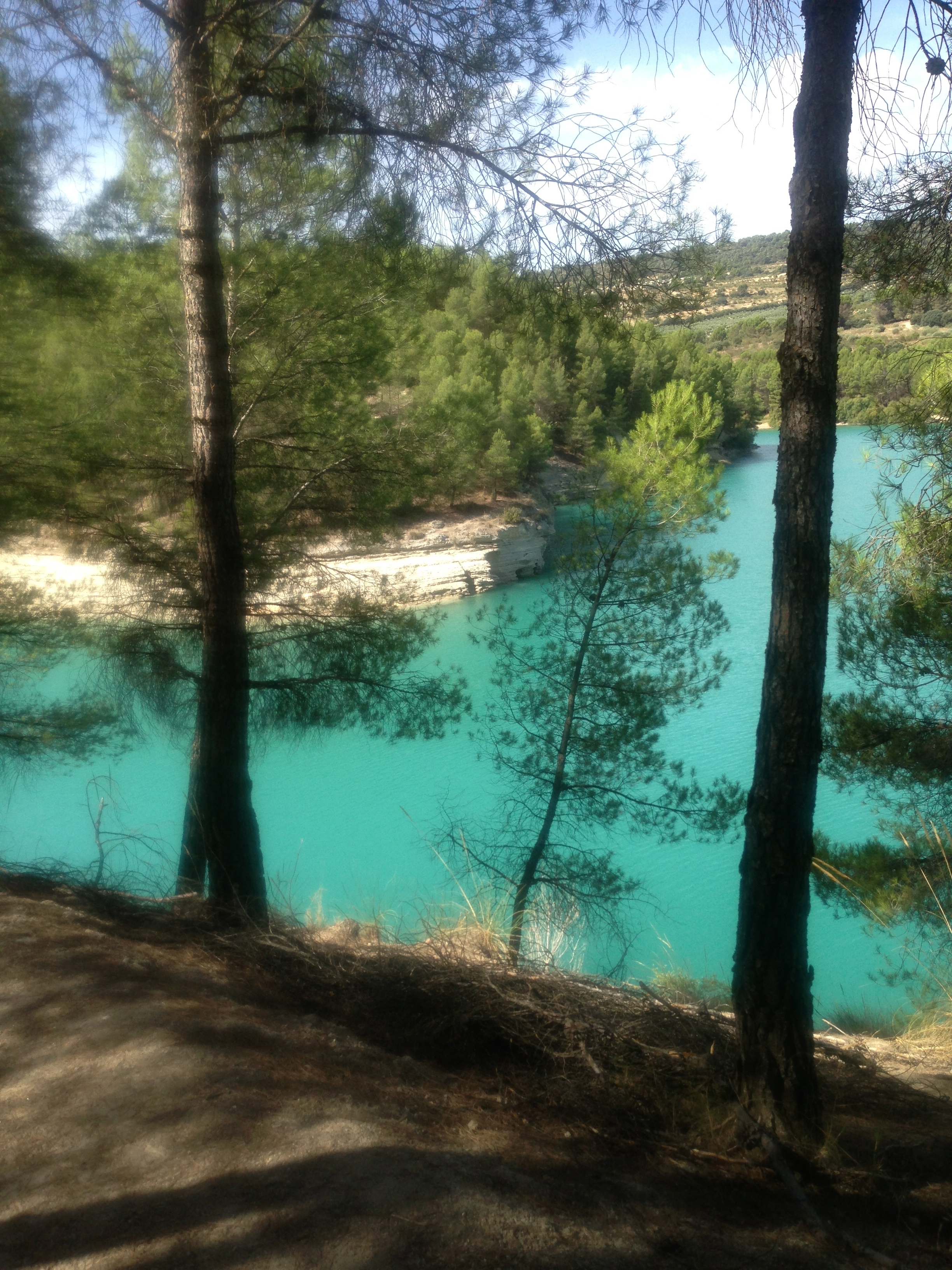 ready for the next destination